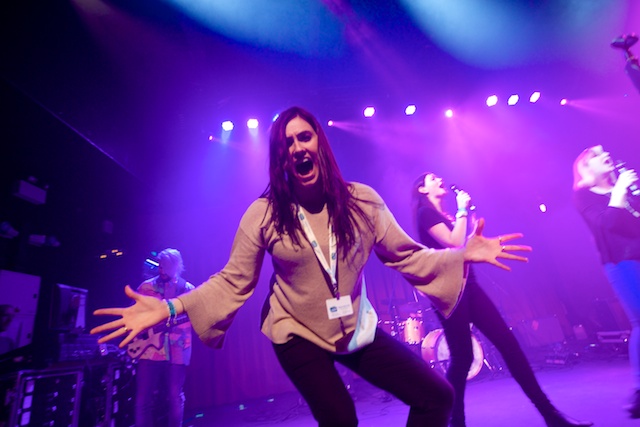 Rockaoke is coming home! (to The Leadmill) Rockaoke @ Standon Calling 2016