ROCKAOKE were featured in the october 2009 issue of COMPANY magazine in the “a night less ordinary” feature on page 113. 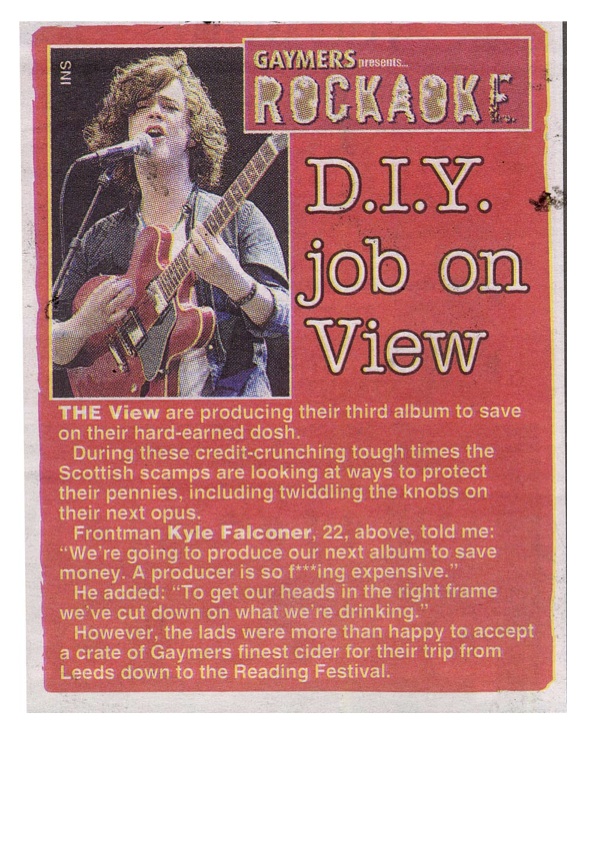 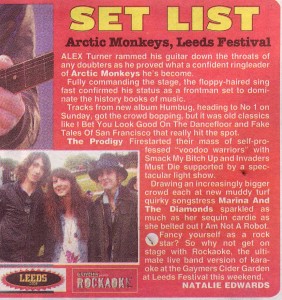 SET LIST from the Daily Star Playlist page. Fancy yourself as a rockstar? So why not get on stage with ROCKAOKE in the Gaymers Cuder Garden at Leeds Festival.

With the CHRIS MOYLES SHOW in st-Stoke-on-Trent

Our next gig is in Stoke-on-Trent with The Chris Moyles Show. How exciting is that! About as exciting as it gets for us. Cos we’ve done it before and it was so good last time that we know it is going to be an absolute blast!

We’re lucky to have done lots of exciting stuff. But sometimes events don’t live up to the hype or our expectation. Whereas the Chris Moyles Show event we did in Milton Keynes back in april was great. Everything went really well – the show was good, everyone enjoyed it, we got to perform with Jo Whiley and Greg James as well as the Chris Moyles Show team, and technically (at the risk of putting the kybosh on tomorrow) everything went very smoothly. Basil and I needed a piss mid-set which wasn’t part of the plan but Chris and Kirsty did a drum n’ bass number to fill in.

And at the end, we all went back to the hotel for beers, pizza’s and a chinwag.

More of the same tomorrow please.

Tooting Tram & Social on saturday 6 june was probably one of our best gigs ever. We had some truly great singers. The guys who sang “Last Nite” and “Are You Gonna Go My Way” were fantastic. And the girl (Biz???) who sang “Simply The Best” was so nervous but pulled a mega performance out of the bag which sent the crowd berserk! She was shaking like a leaf but that merely contributed a unique vibrato to her idiosyncratic vocal style. She was awesome!

Band weren’t bad too. After a few holidays and enforced absences, it was good to have Basil, Danny and Jonny all back together again. And Mattyboy was on top form – as usual!

The show was so good we are using it to launch the ROCKAOKE Podcast. We’ll be recording our first podcast this week which should be available for download very soon. 🙂

Things are hotting up in London. More venues wanting Rockaoke, demand that we can’t meet and therefore more bands emerging who do what we do. Oh well! We’ve known for years what a cracking concept this is and it makes sense that other bands should pick up on it.

This week, Cuckoo Club in London and a rare hometown appearance at Sheffield Wednesday FC. Up the Owls!!! 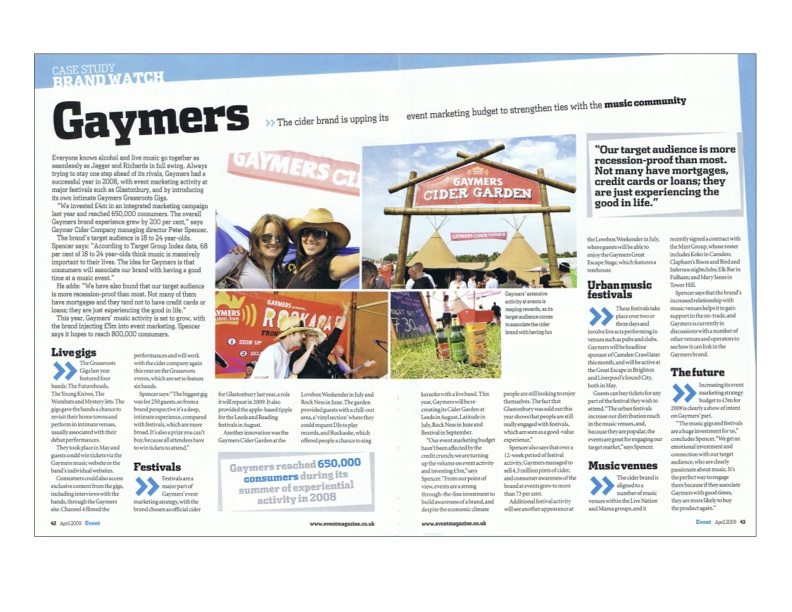 On Friday 26th September live on stage at BANGERS & MASH @ PUNK Soho, join us for the launch of ROCKAOKE!

From 7.30pm till 10pm join us on stage and perform one of your favourite tracks with a live 3-piece rock band! Join your host for the night Roxy for karaoke, as you have never seen it before!

The infamous ROCKAOKE, the band supporting your performance, made front-page headlines after a performance at IBIZA ROCKS when they were joined onstage by KAISER CHIEFS Ricky Wilson (singing his own hit “I PREDICT A RIOT”) and New York rockers WE ARE SCIENTISTS. Rockaoke have performed at other major festivals all over the UK V2007, O2, Hard Rock Calling and Rockness!!

Take the stage and perform in the shoes of Alex Turner, Amy Winehouse, Sting, Axl Rose, Madonna, Bono, and many many more…

Come down to infamous PUNK in Soho, and take to the stage, sign-up on the night from 7.30pm, from 10pm BANGERS & MASH take the floor with their eclectic sounds, expect live jugglers, bubble blowing drags & the usual face art, face painters & games. Dj’s Emilia & Jimmy Napes spin a perfect mashup of tunes alongside Olivia Joyce with the treats & Rodolfo with the live art. 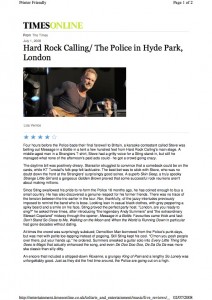 WHAThifi.com Launch Night at AKA Bar

In june 2008, ROCKAOKE were invited to perform at the high profile and prestigious event to launch WHATHiFi.com at AKA Bar in Bloomsbury. The organisers (the editors at WHATHiFi) wanted to do something memorable that got everyone talking about the event and what the event was about by association. And because of its interactive nature, ROCKAOKE always makes for a memorable night.

There were some very talented performers on stage and also some entertaining and totally impartial celebrity judges. It was a great night!

STUFF Loves Rockin Out with Rockaoke!

See the Beam Blog for more about the party.