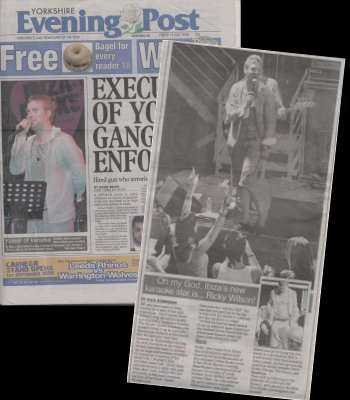 Some of our favourite pics from IBIZA.