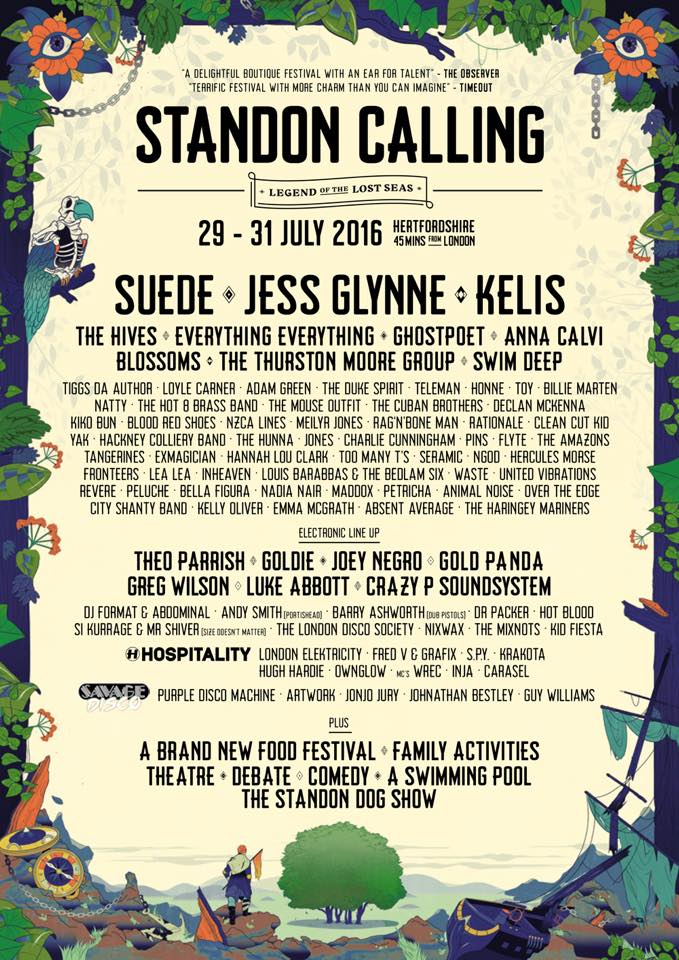 Nights @ LCC in April and May Funding Neuro – Monsters of Rockaoke