Wedding entertainment should be primed and plentiful come the special day; here are some ideas to inspire you… 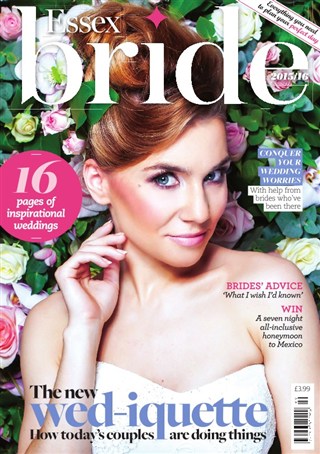 ELLE UK – 5 of the Best Karaoke Experiences in London

ELLEUK.COM’s guide to their Five Best Karaoke Experiences in London

Whether you monopolise the microphone or you’re a closet crooner, we’ve tracked down five of the best karaoke nights in London.

This is karaoke taken to the next level and the perfect option for a private party with a difference. Channel your inner exhibitionist and sing with a live band behind you. The hi-tech stage lighting, professional musicians and slick set up really give you an authentic taster of the real rock star experience. 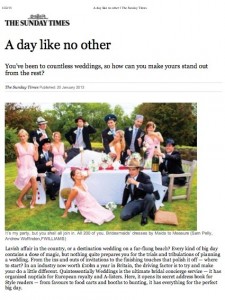 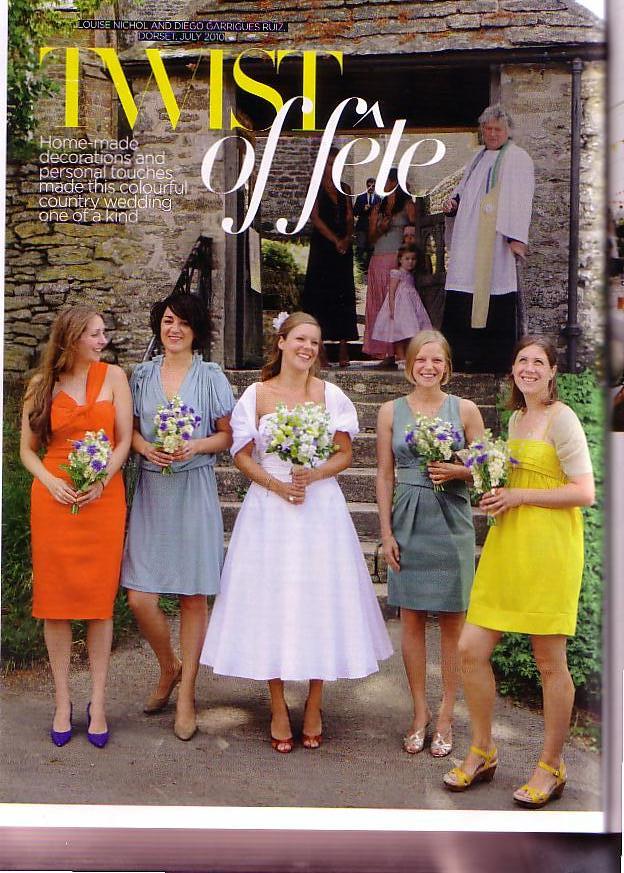 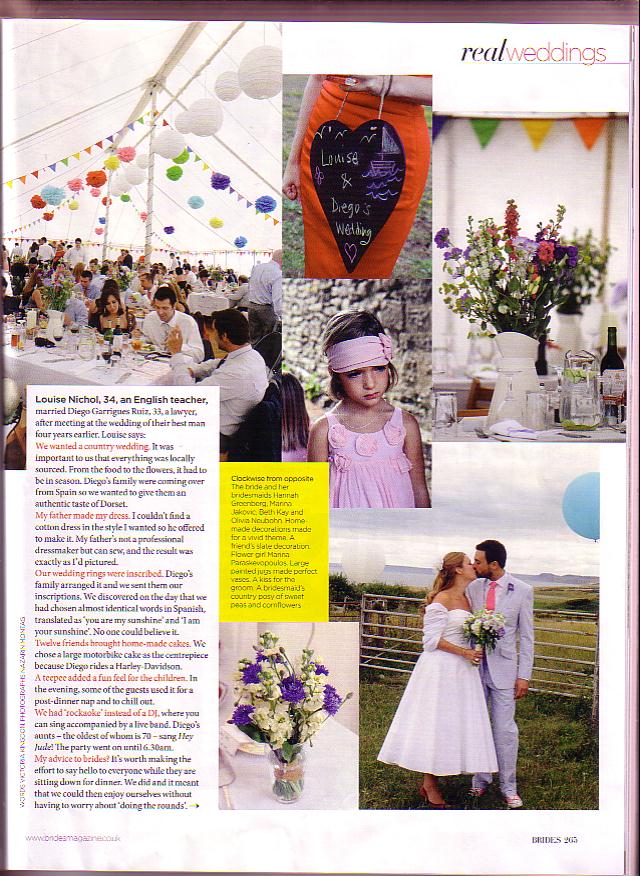 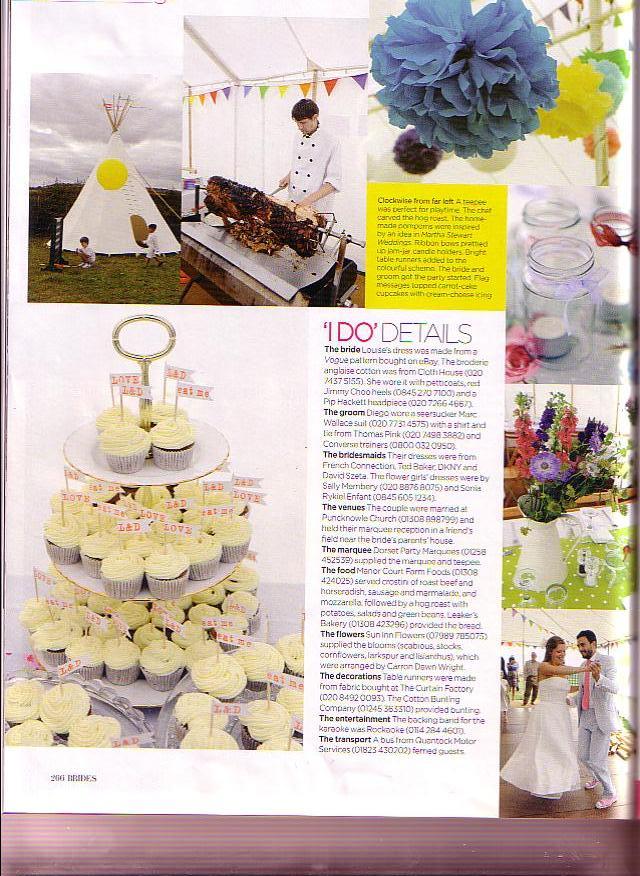 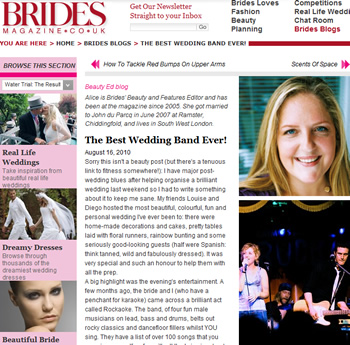